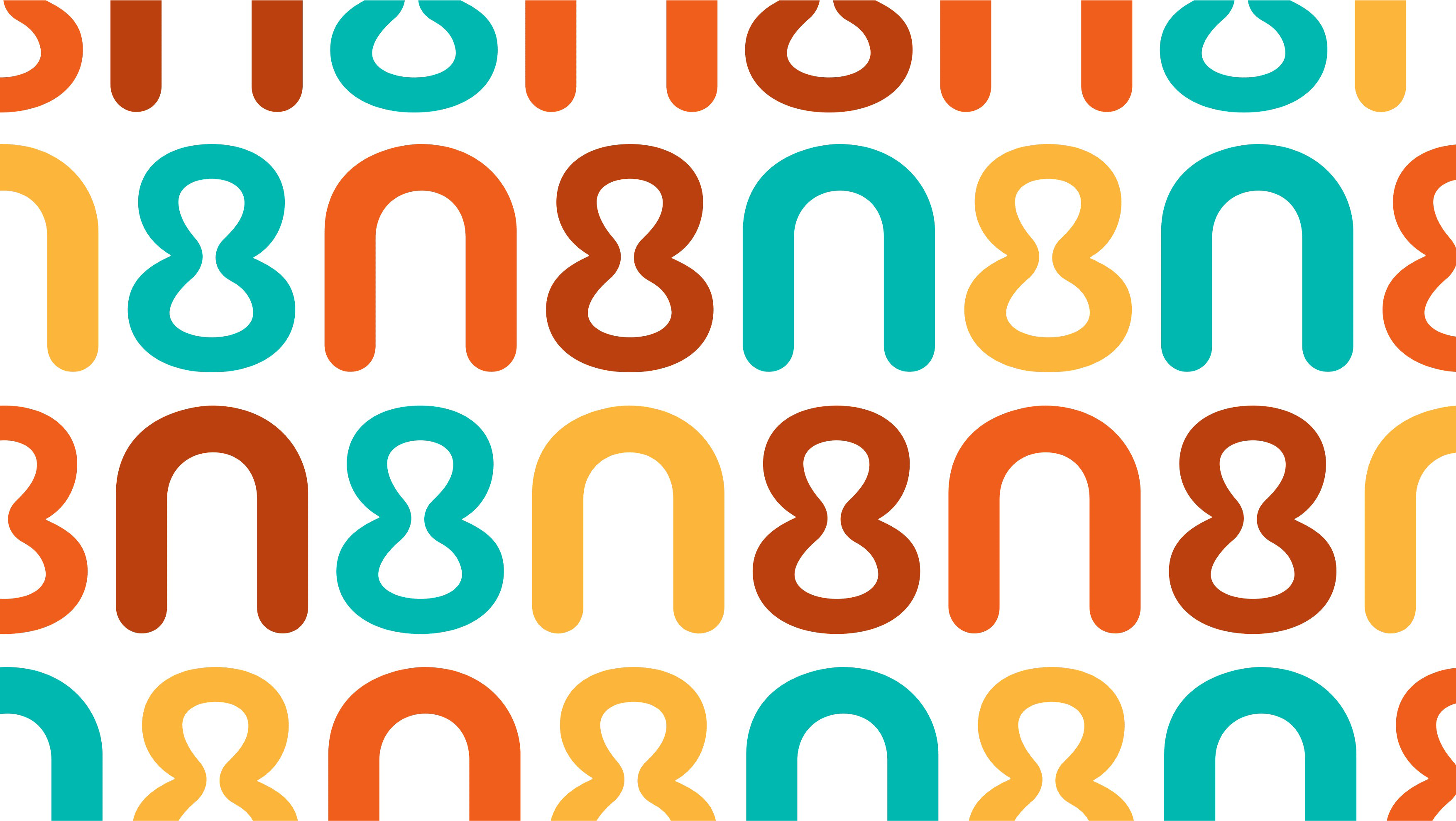 What will it take to remain the center for innovation and new beginnings in a digitally-disruptive future?

Node Eight is a digital innovation company that serves as a safe space, inclusive community, and a program for innovators and entrepreneurs building innovations to solve African problems. Founded in 2017, the company has been committed to its promise as a space of convergence for innovators, investors, researchers, private firms, startups, and entrepreneurs building the future of Africa. Node Eight sees its mission as nothing less than providing all the enablers young innovators need to build successful ventures and be ready for the future of work. To bring this to life, we developed the new Node Eight as an innovative brand that embodies the attributes associated with the node space and manifests itself across four key touchpoints: Innovation, Design, Community, and Connection.

The Node Eight logo appears in bright neon red, orange and yellow. It features the number ‘8’ in place of the letter ‘O’ to keep the mark simple but interesting and memorable. The blend of numbers, uppercase and lowercase letters is indicative of how unconventional Node Eight is when it comes to innovation.

Characterized by a clean and friendly typeface, the colorful visual appeal was to position the brand in a space that connects with a digitally innovative audience that is fun and exciting!